This one is almost too easy considering a beast of a storm ripped through the St. Louis area just last night. While we did get crazy high winds at home that tried to rearrange all the flowers and plants on our front porch we didn’t lose power, unlike nearly 100,000 people in and around the St. Louis area.

Large swaths of destruction could be seen both on my evening commute yesterday and my morning one today primarily comprised downed branches and piles of leaves, sticks and trash but there were some major incidents of property damage as well. Some trees snapped nearly in half and one fell over this house only a few blocks north of mine.

There were several HUGE old trees downed in and near Forest Park. Sad to see such majesty felled so easily. And the property damage continued as some unfortunate citizen had gambled on a parking spot and lost.

Storms are always prevalent during the Summer months in the Midwest but it sure seems they’ve grown in intensity over the last year. Thankfully my friends and family are all safe today after Mother Nature’s wrath but She’ll be back. She always comes back.

This post was in response to The Daily Prompt. 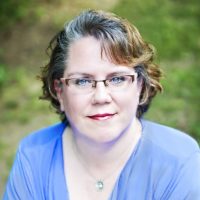 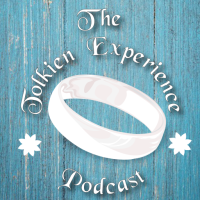 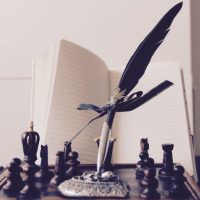